Harlem and Jazz During The Prohibition: The Harlem Renaissance 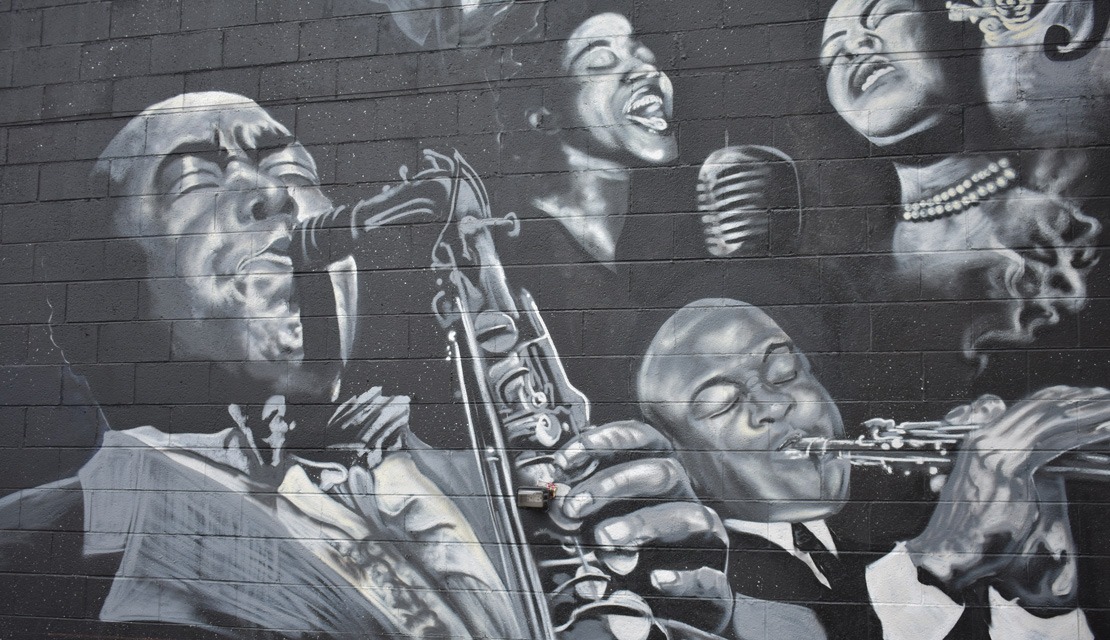 The Prohibition was a unique time in US History, but as you can probably guess, no law was going to stop New York from continuing the party. This was especially true for Harlem in the 1920s. As February is in full swing, and we celebrate Black History Month, we would be remiss to not touch on The Prohibition and The Harlem Renaissance.

We’ll give you a brief history lesson. The Prohibition started as a constitutional ban on alcohol in 1920 as an attempt to help Americans achieve a more productive lifestyle. We certainly don’t think the two are mutually exclusive, and neither did New York. It was a city filled with immigrants who had rich cultures, many of which had alcohol deeply imbedded in their history. All the while, the African American community in Harlem was going through changes of its own. As America began to slowly accept a shift in their racial structure following The Civil War, African Americans began seeking ways to carve out better lives for themselves and their children. Harlem became a mecca for talented, intelligent, and creative African Americans to start over. And thus, the African American middle class in New York began to grow. In fact, from 1914 to 1930, the African American population in Harlem grew from about 50,000 to 200,000.

As we’ve mentioned, these years were also crucial due to The Prohibition; however, it would not yield the results desired by lawmakers and government. In fact, it inadvertently contributed to the creation and success of speakeasies in Harlem. With those speakeasies came the emergence of jazz and soulful jazz clubs, which shed light on extremely talented musicians such as Duke Ellington, Louis Armstrong, Adelaide Hall, and several others.

As these speakeasies became hotter and hotter, patrons would travel to northern Manhattan to let loose, find inspiration, and partake in the party. But, racial discrimination of course was not put to rest simply because slavery was abolished. Eventually, Harlem became a place where white people could enjoy the life and talent of the African Americans who lived in the neighborhood. Jazz icons such as Duke Ellington were allowed to perform at places like the famed Cotton Club, but could not sit as a guest. This discrimination would not stop the Harlem community from completely flourishing, developing their own philosophical ideals, publishing incredible literature, and supporting their talented artists. Of course, whiskey found its deserved seat at the table of these jazz clubs. And, in fact, The Cotton Club served a $15 bottle of Chicken Cock Whiskey to sip while enjoying the musical stylings of some of the world’s best jazz musicians. It wasn’t cheap, but it was worth it.

During the uniquely paradoxical time in US History where convention fought with artistry, prohibitionists fought with whiskey and jazz, and racism fought with indisputable talent in Harlem, the community managed not only to create an age of profound art, but also build a foundation and a legacy that we will not soon forget.