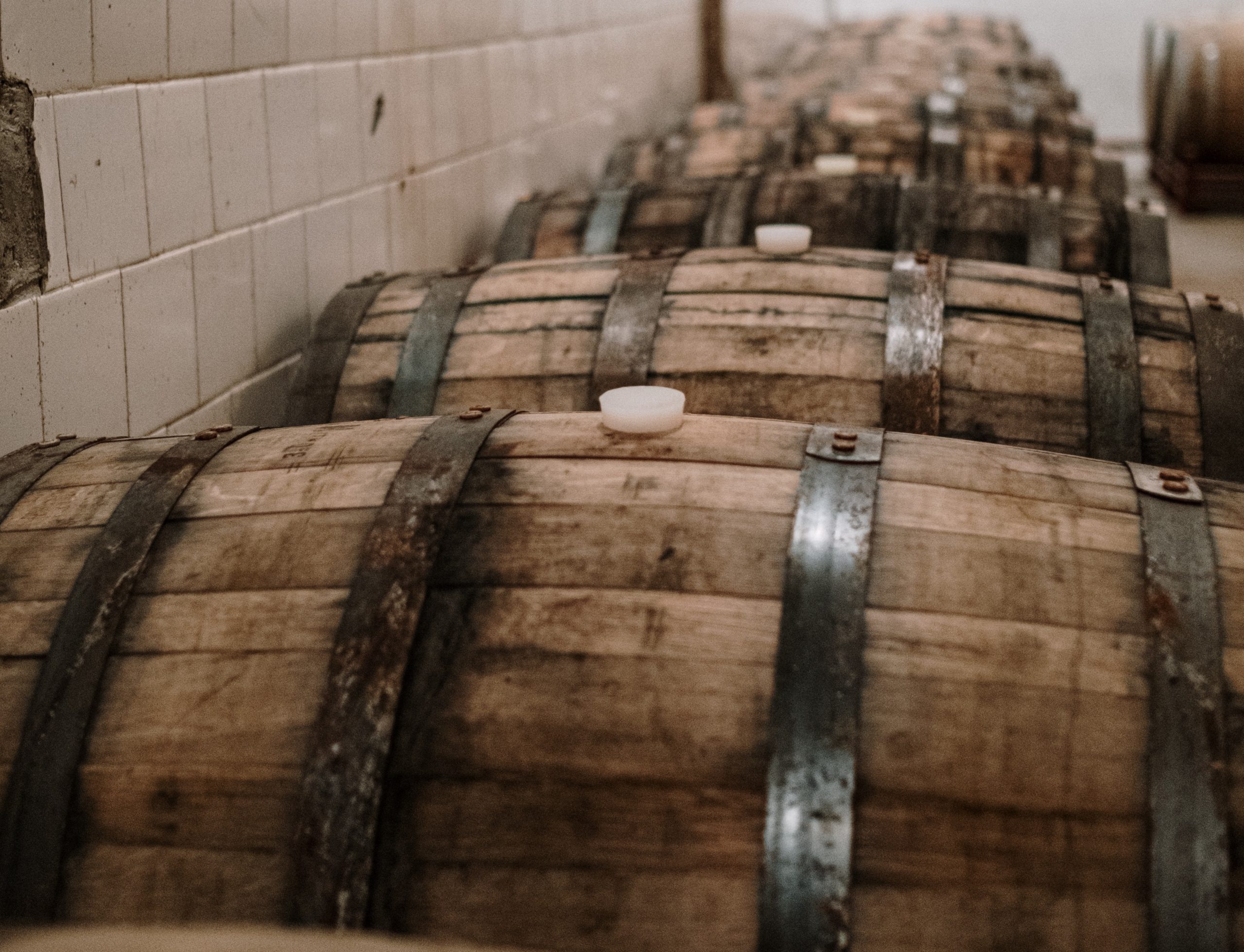 There is nothing like the taste of whiskey, straight with no chaser, and the way that its paradoxical power and peace roll across your tongue as you drink. America has increased its stake as a major player in the whiskey game over the past several years, and the game just ratcheted up a notch. The world of American whiskey just got more specific, as the United States Treasury Department’s Alcohol and Tobacco Tax and Trade Bureau (TTB) issued its long-awaited proposed rule to clarify and recognize American single malt whiskey as a specific category. This is big news for whiskey lovers in America and for those who like to play by the rules. And let’s just say… Harlem Standard is liking where this is headed.

Playing by the Rules

There are specific, intricate rules that must be followed in order for a product to be designated as an American single malt whiskey. First, the product needs to be distilled entirely at one distillery located in the United States, and must be mashed, distilled, and aged in the United States as well. When it comes to the sourcing of products, it must come from a fermented mash of 100% malted barley, at a distillation proof of 160° or less, and stored in oak barrels not exceeding 700 liters. Allowable coloring, flavoring, and blending materials are permitted. American single malts must also be bottled at 40% abv or higher. The TTB will be taking comments on the proposed rule until September 27.

American distillers have been seeking this designation and unique classification for years as the brown spirits market continues to grow and change in this country. “The formal establishment of standards of identity for American single malt whisky is a clear recognition that this rapidly growing category is unique and deserves to be defined and protected as a distinctive product of the United States,” said DISCUS president and CEO Chris Swonger. “Consumer fascination with American single malt whisky is at an all-time high, and establishing a clear definition will drive innovation and help maintain the integrity of this category as more products enter the market.”

The Reaction by American Distillers and Distributors

American distillers are extremely pleased with the news that this integrity will be further cherished and expected.  “We believe this established identity will amplify consumer awareness of the American single malt category in the United States and beyond,” said Owen Martin, head distiller at Colorado-based single malt producer Stranahan’s, which is part of the Proximo portfolio. “With the category being officiated, American single malts will start to compete with traditional whiskey categories.”

This is excellent news for the many whiskey distilleries that have been experimenting across the country. Over the last several years, many new distilleries have popped up across the country, and whiskey aficionados are trying their hand at creating a variety of taste sensations for the American public. Any time you can improve the specificity of a product, you are increasing the likelihood of expertise, and the winner will clearly be the American whiskey drinker.

Virginia Distillery Company CEO Gareth Moore, who is also treasurer of the American Single Malt Whiskey Commission, said, “The American whisky category was synonymous with Bourbon just 15 years ago, but the resurgence of rye diversified that view. The American single malt category will further broaden the view of the American whisky consumer and fuel innovation and premiumization across domestic products.” The consumer is the big winner when it comes to this specificity and taste strategy.

At Harlem Standard, we make whiskey our business and are proud members of the American whiskey community. Inspired by the rebellious spirit of Prohibition, we want to let the craft of whiskey-making shine with our uncompromising principles, our passion, and our inspiration from the Harlem Renaissance.

Although we do not yet have a single malt whiskey to throw into the mix, we are planning to create one in the future. And when we do, we will use premium ingredients, just like we have been doing, reviving old techniques and coupling them with the latest technology to keep our product safe, clean, and delicious. Distilling our whiskey in Indiana and blending it, and bottling it in Bardstown, KY, we are proud of our techniques, our commitment to safety, and the complex flavors we create.

While you are waiting for our up-and-coming single malt, wet your whistle on our Whiskey 7-yr 101-Proof, aged for seven years and bottled at 101 proof. With hints of vanilla and cream but seamlessly balanced by charred wood, this whiskey personifies the power and sweetness of whiskey. The robust taste is formed from cocoa, nut, and oak melding together in complex harmony.

Check out our story and our other products at Harlem Standard, and see how we are making the old new again. Every distillery in the country contributes to this country’s whiskey story, and the chapter encompassing Harlem Standard is quite a tasty one.