Fictional Characters Who Love Their Whiskey 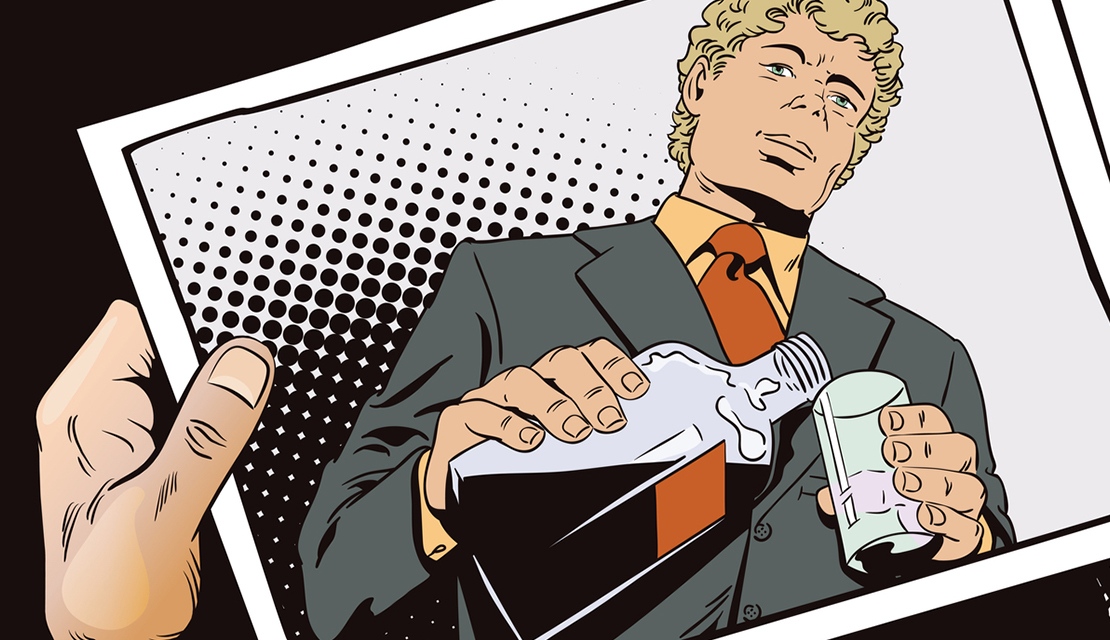 “Sometimes, the words don’t flow as easily as the whiskey.” This quote, sometimes attributed to Winston Churchill, could not be more true. Many writers have certainly felt the pain of writer’s block. But as for putting pen to paper, many authors and screenplay writers flow the whiskey into the words they are writing and write the drinking into the scene. There are many books, movies, and television shows that feature fictional characters enjoying a cocktail or two, or even a bottle! Below are some of the most well-known examples of whiskey at work.

Steinbeck didn’t just stop with one novel of imbibing, however. He also made Old Tennessee whiskey a big part of his novel Cannery Row, another Great Depression novel where the characters decide to throw a thank-you party and need a little liquor to help the cause.

You don’t have to live in a fictional world to enjoy whiskey. And there are more than a few whiskeys that are perfect for cuddling up with a good book or a good movie. For starters, try Harlem Standard Bourbon Whiskey, which is aged for over four years in American White Oak Barrels. This deep caramel and cream taste will offer you a toasted nutty flavor and leave you with a spicy finish. Another must-drink whiskey is Harlem Standard American Straight Whiskey This whiskey is aged over 3 years with floral tones along with honey, maple, and citrus flavors and offers drinkers a spicey, honeyed finish.