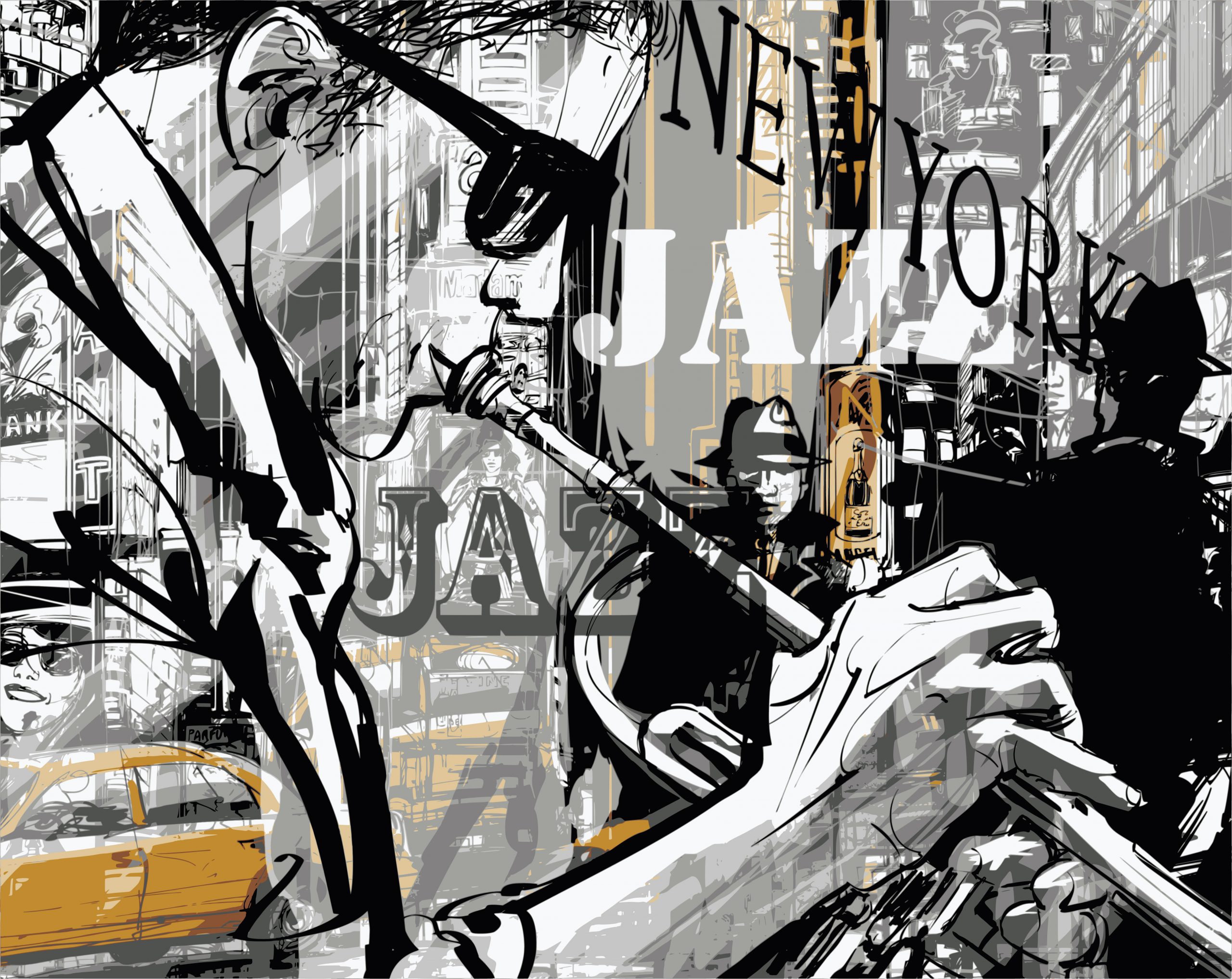 Jazz and whiskey have always made for a fantastic duo, lending themselves to relaxed good times for decades. Some of our favorite musicians or songs can bring us back to these memories and allow us to recreate and relive our stories each time they are played. And while the music makes up some of our own personal histories, most of the songs come with legacies of their own. They make up the heart of jazz history and often go much deeper than the music itself. We’ve gathered some of our favorite and most meaningful jazz anecdotes. Now, when you hear your favorite musician or melody, you’ll come to appreciate it in a new way.

“Take the A Train” by Billy Strayhorn + Duke Ellington
Billy Strayhorn was a pianist who often wrote arrangements for the famed and beloved Duke Ellington. This particular upbeat song is said to be written in the form of a letter to an old friend, from Billy Strayhorn to the New York subway (during his Harlem commute). That’s how much it meant to him. It was composed in 1939 and later recorded in 1941. It definitely incorporates swing, which was popular at the time of composition. Eventually, the song became a staple in Duke Ellington’s performances, and it’s known to be one of the most prominent jazz songs of the time.

“Strange Fruit” by Billie Holiday
When you listen to Strange Fruit, it’s clear even before a single lyric is sung that there’s something hauntingly beautiful about it. Billie Holiday’s voice only further enhances the sentiment, as does the song’s origins. It’s inception actually started out as a poem by Abel Meeropol, which was written in protest to racism in America during the 1930s. The poem traced the horrors of lynching in the south. Billie Holiday was the first person to single the musical rendition of the poem, bringing it to life in a completely new way. Because of her interpretation and talent, it’s now known to be one of the most famous jazz tunes to be recorded.

“To Be Young, Gifted and Black” by Nina Simone
Back in the day, this song became an anthem for The Civil Rights movement. Full of soul, it has translated as a stable in the black community for decades and is referenced even today as a powerful source of motivation. The song was actually written by Simone as an ode to an old friend who had passed away as a way to commemorate her memory. That friend was Lorraine Hansberry, a playwright. She actually was the first female black writer to have a play performed on Broadway. She sadly died of cancer at age 34, which inspired Nina to write the song in her honor.

“So What” by Miles Davis
The song So What by trumpeter Miles Davis is the first track on his 1959 Album titled Kind of Blue, which was arguably one of his best. What makes this song notable is that it actually birthed the ‘so what chord’ in jazz music that is still referred to. The chord, without getting too deep into music theory, is a popular chord voicing in jazz music, and something that hits so seamlessly when utilized properly. The song itself is feel good, jazzy, and soulful. Brilliantly executed, it is now considered an integral part of jazz history.

“Summertime” rendition by Ella Fitzgerald
Ella Fitzgerald was known to be the Queen of Jazz, and for good reason. Her tone was pure, timing impeccable, and she had a remarkable sound that sent chills down the spines of her listeners. Like many before her, she had an issue booking gigs due to her race, but her talent was undeniable. There’s a moving story involving the posh and popular 1955 West Hollywood nightclub called the Mocambo. The nightclub was resistant towards booking Fitzgerald, so Marilyn Monroe persuaded the owner to hire Fitzgerlad by promising she’d sit in the front table each night Fitzgerald sang. Of course, Fitzgerald got the gig. Arguably one of her best renditions is the song Summertime. Although she simply covered the song (it’s actually George Gershwin’s aria), she secured it as a prominent moment in jazz history with her moving performance and solidified herself as one of jazz’s elite.