The Godfather of Soul Showed His Heart 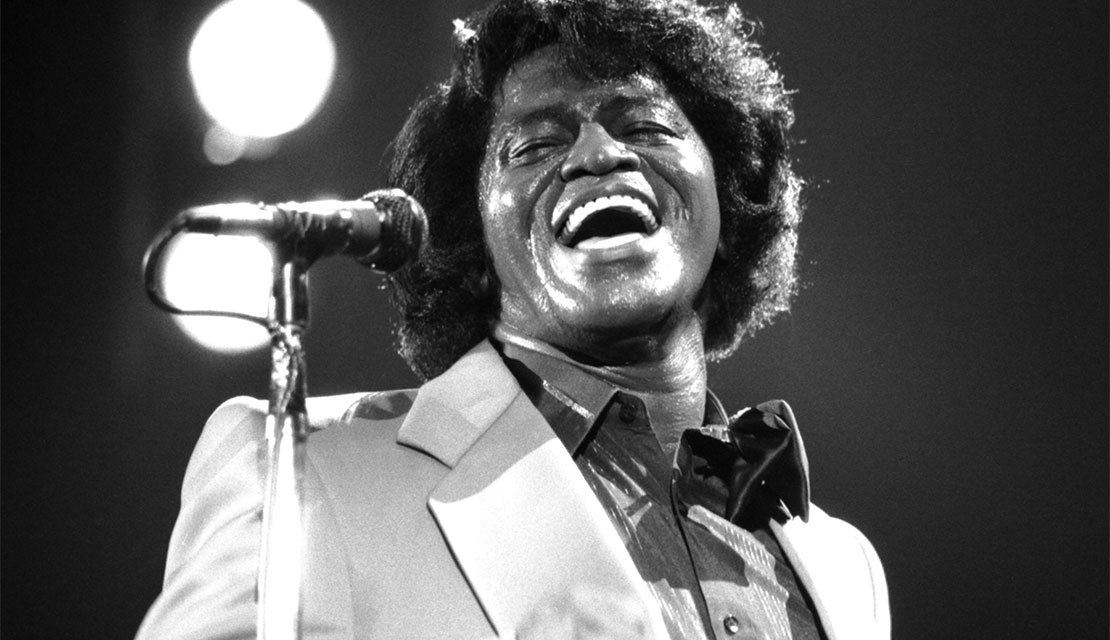 Fifty years ago this month, James Brown put on one of his most amazing shows, to an audience that hadn’t paid a dime for a ticket and who were not even old enough to have a drink at the concert. And for the thousand or so concertgoers that day, he sent a message that may have had a profound impact on helping them change their lives for the better.

It was on March 16, 1972, that Brown added a performance at the notorious prison on Rikers Island to his impressive resume. There he played a full setlist of hits, entertaining 16-20-year-olds who were awaiting trial in one of the country’s most infamous prisons.

James Brown spent a lot of time in New York City and spent a lot of time crafting and performing his hits.  It was no secret that the Godfather of Soul called the Apollo Theater on 125th Street in Harlem his second home. Indeed, this is where he went to make his magic. Harlem was home to some of the best music, whiskey, and art during this time period, and the work of James Brown was certainly no exception.

And as for magic, the afternoon Brown spent at another notorious New York City location, Rikers Island, was truly electric for the many people lucky enough to be there.

“The kids at Rikers went absolutely wild, “said John Brickman, executive director of the New York City Board of Correction at the time. “They were screaming, they were yelling.”

Brown gave them a stellar performance and didn’t just phone it in because it was a bunch of kids. “Here he was — performing for what others might think of as the dregs of society — people who are totally powerless,” Diana Mara Henry, a reporter covering the concert said. “And here he performed for them as if he was performing for the Queen of England.”

Many people may have wondered why he would perform this concert at all, and this is a very intriguing piece of his personal puzzle.  “He was in prison as a kid,” said Alan Leeds, Brown’s tour manager at the time. “He could relate to the unfairness in the justice system and the conditions in our prisons.”

And for an afternoon at least, the inmates at Rikers were treated with respect and enjoyed a full concert of soul. Brown had been concerned about social consciousness as a musician starting in 1966 with “Don’t Be a Dropout,” a mantra to try to help students stay in school. Another of his anthems “Say it Loud–I’m Black and I’m Proud” was a battle cry against racism. He was also a huge proponent of speaking out against drugs, and using his fame to try to quell the drug problem in New York City and around the country. “He was very adamant in his feelings about drug abuse, how heroin had ravaged the Black community, ” Leeds said.

And that was why the Rikers concert was so important to him, as more than half of the young people held there were there on drug-related charges.

Brown’s concert was nothing short of a miracle, especially in that time, as Rikers had earlier experienced a riot that left four officers hostage and hurt 20 guards and 75 inmates. The facility was always looking for something to quell the energy of the youth and to bring a little positivity to the situation.

On March 16, 1972, Brown held two concerts for 500-600 people each, since there wasn’t enough room for all the people that wanted to attend at one time. He told the crowd,  “When you leave here, you can have a good life or you can have a bad life. However, you do it when you get out is up to you.”

You can still capture some of the spirit of the Godfather of Soul, years after his death and almost exactly 50 years after this hallmark Rikers concert. Harlem Standard has the spirit you are looking for to connect with the past and the energy of Harlem and the great musicians who called Harlem home.

Try our American Straight Whiskey 90-Proof,  a light whiskey, and rye bourbon blend, with the full aroma of sweetness including marmalade, fudge, and fine oak. Your palate will thank you after experiencing orchard fruits, both fresh and cooked, and a touch of vanilla cream. This whiskey will finish with hints of spice and honey.

If you are looking for something a little different, our Straight Bourbon Whiskey Four-grain 111-proof features butterscotch, brown butter, vanilla bean, malt, and dark honey with a toasty oak character. The powerful palate will transport you back to the days of soul with James Brown. Dark cocoa, toasted walnuts, coffee beans, and dry tobacco combine to tickle your palate.

Although James Brown is gone, and the inmates who experienced that long-ago concert have scattered to who knows where, you can enjoy the past by sipping some of Harlem Standard’s best spirits.