Things To Know About Whiskey! 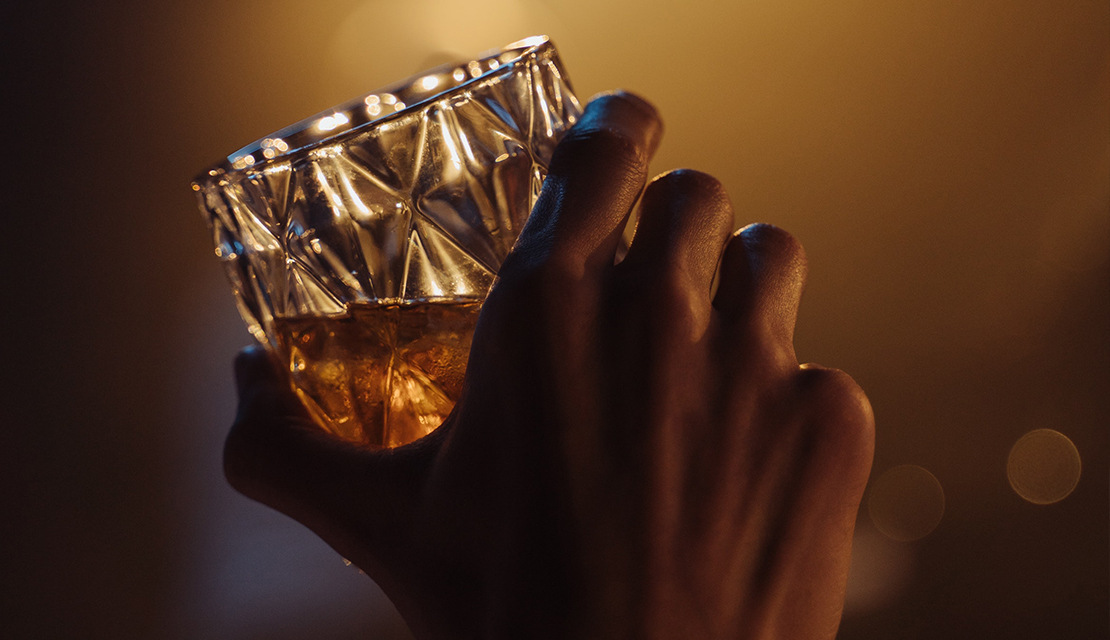 It’s the classic age-old question: which came first, the chicken or the egg? Or in this case, whiskey or bourbon? Even if you are an avid drinker and an enjoyer of spirits, you might not clearly understand this concept. To put it clearly, all bourbon is whiskey, but not all whiskey is bourbon. This can certainly be confusing!  True whiskey requires specific standards to be met, including where it is made, how it is made, and what the key ingredients are. All that the United States requires for whiskey are that the spirits are created from a fermented mash of grain, but the other details vary by type. Read on to learn more about the ways of whiskey, and what key rules need to be followed in order to be classified as bourbon.

First of all, in order to be considered American whiskey, there are a few rules that must be followed, and then each individual type of whiskey has its own regulations. All whiskey, American or otherwise, needs to proscribe to the following tenets:

Once all of these attributes have been fulfilled in the distilling process, the nutty, caramel, delicious taste of fermented and aged grains can be known as whiskey.

As a type of whiskey, bourbon needs to follow all of the rules prescribed above but also has some other specific details to follow. As far as ingredients go, if alcohol wants to eventually call itself bourbon, it must be made from at least 51% corn. The rest of the mash will be a combination of other grains like wheat or rye, with some experimental bourbons using quinoa or oats. Many people think that bourbon needs to be made in Kentucky, but that is not true.

The distilling process is intricate, with bourbon distilled to no more than 80% ABV, and it must age in brand-new charred oak containers. Bourbon must enter the barrel at no more than 62.5% ABV, and be bottled at 40% ABV.

The distilling process for rye is exactly the same as for bourbon, requiring it to be distilled to no more than 80% ABV and put in brand-new charred oak containers, entering at no more than 62.5%, and being bottled at 40% ABV. This does not, however, include the requirements for mash bill.

At Harlem Standard, you get the best of both worlds. We are driven by our love of jazz music, the Harlem Renaissance, and the rebellious nature of Prohibition ideals, reviving old techniques but with an eye for the modern. Our spirits are all distilled in Indiana and blended and bottled in Bardstown, Kentucky. We are committed to giving you, our customers, the utmost in quality, and take our cleanliness and uniformity of flavor and quality very seriously. Sourcing the best grain varieties we can find, Harlem Standard will meet your high standards for bourbon. Our company is pro-farmer and also 100% vegan.

Our Straight Bourbon Whiskey 4-Grain 111-Proof is made with glacial water and a stellar mash combination of wheat, rye, corn, and barley malt. With charred American white oak barrels to age in, the aging process on this stellar bourbon lasts at least 3 years. With hints of Allspice, brown sugar, and maple the integrated and smooth finishing whiskey will show the best American bourbon has to offer.

Our Bourbon Whiskey 93-Proof is aged over four years in American white oak barrels, which offer the flavor of smooth, mellow spice and roasted nuts. With a high-rye blend extracted from a fermented grain mash, you will also find faint fruity notes and a vanilla bean finish.

At the end of the day, there are certain rules that must be followed in order to create a bourbon that is legally allowed to be called bourbon. But Harlem Standard takes the process a step further, using the best ingredients possible in state-of-the-art, sanitized facilities that create the depth of flavor you deserve and the quality you can trust.