The History of Whiskey and Jazz 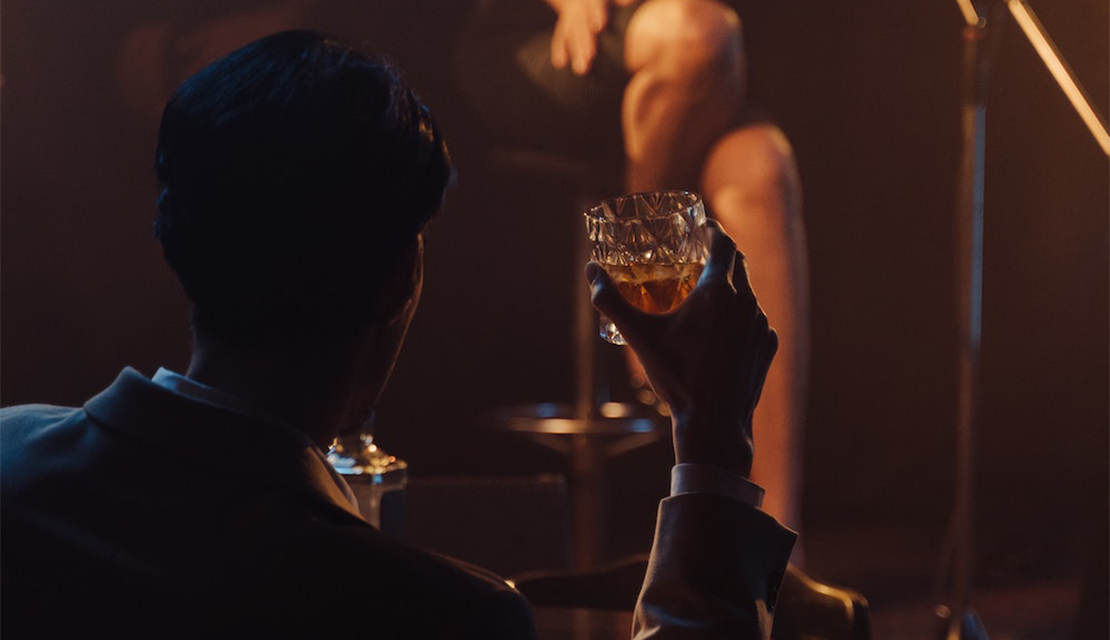 A sultry sax solo. A glass of warming liquor on the bar. Lights turned low and hushed conversations. There are just some things that go together, and when you think about whiskey-drinking, jazz music cannot be far behind in your thought process. Dubbed the Jazz Age by writer F. Scott Fitzgerald, the Roaring 20’s were a time for music, drinking, and debauchery, but they actually had their roots in the struggle for African Americans to find their place in society.

Jazz music was a flagship for the movement. Despite the abolition of slavery, Black people still of course faced injustices and inequalities. As they moved north in the Great Migration, they continued to wrestle with this. And out of this struggle, jazz was born, which many say was America’s first true art form. Growing out of the ragtime music of the era, jazz gave the Black community a voice, and it became an integral part of the Harlem Renaissance, and it was the perfect complement to the underground whiskey-drinking culture during Prohibition.

The Harlem Renaissance was a time of music, art, and writing that took the world by storm. In a country that was trying to stop drinking, the Harlem Renaissance was the perfect backdrop for hidden speakeasies and underground fun. But despite the fact that most artists and musicians in Harlem were African American, they still struggled for equality.

“Bigotry in American society remained a formidable obstacle, but jazz music and the culture it produced offered Americans an unprecedented opportunity to interact with one another regardless of race.  White patrons routinely frequented jazz clubs to listen to African American performers like Louis Armstrong, Sidney Bechet, and Duke Ellington.”

Unfortunately, although black musicians could play in the clubs, they were not always allowed to be patrons. One of Harlem’s most important clubs, the Cotton Club, broadcast Duke Ellington’s weekly music show, but even though it headlined African Americans, many African Americans were denied entrance, a frustrating fact.

Harlem was the mecca for African Americans trying to find their place in the world. The perfect storm of art, culture, music, and Prohibition led to the Harlem Renaissance. And along with the music, came the whiskey, which many artists enjoyed as well.

“They were out there playing for people who were dancing and drinking hard,” says Kory Cook, drummer and music director of KRTU San Antonio. “They had to join the party.”

Jazz even had their own drinking songs. Just a little while before the 21st Amendment repealed Prohibition, Bessie Smith crooned one of jazz’s great drinking songs in November of 1933, “Gimme a Pigfoot.” “With the confidence of a few cocktails in her, Smith sang of a hard night of work in the Harlem underground, drinking Prohibition’s most popular liquor until the morning light—’Play me ‘cause I’m in my sin / Blame me ‘cause I’m full of gin.’”

Charlie Parker was another jazz great who loved his liquor. Unfortunately, he loved it a little too much and died young of cirrhosis of the liver. Many younger jazz enthusiasts thought that drinking like him would give them his kind of creativity, and what was known as “Chasing the Bird” became very popular. Young artists would try to replicate his music by replicating the type and frequency of his drinking and drug-using.

Modern history cannot deny that the Harlem Renaissance and Prohibition went hand in hand. Whether a simple sip of a high-proof spirit or a mixed drink along with a little fusion jazz, this is definitely the kind of history that you want to learn.

Along with creating the perfect bottle of whiskey, Harlem Standard is interested in the history of how jazz and whiskey and the Harlem Renaissance all blend together. Our Straight Bourbon Whiskey is our own perfect premium blend. Aged over three years in charred oak barrels, you will enjoy the full-bodied taste of maple, Allspice, and brown sugar as you sip.

If you want to really get yourself in the mood of the Harlem Renaissance, Bessie Smith would say that gin is the drink for you. Now would be a good time to order our Harlem Standard Gin, which is coming soon. With touches of pine and citrus notes, this gin is as dry as they come, and you will feel like you are hearing the sweet sounds of Duke Ellington as you imbibe.

And just so you know that at Harlem Standard we put our money where our mouth is, a portion of the proceeds from every bottle of Harlem Standard whiskey sold will benefit the Jazz Foundation of America’s Covid-19 Musicians’ Emergency Fund. We want to honor the history of Harlem, and also be a part of the solution in this difficult time.

No matter which jazz musician is your favorite, or which choice you make when it comes to your pour, jazz and whiskey are forever intertwined, and will always make beautiful music together.