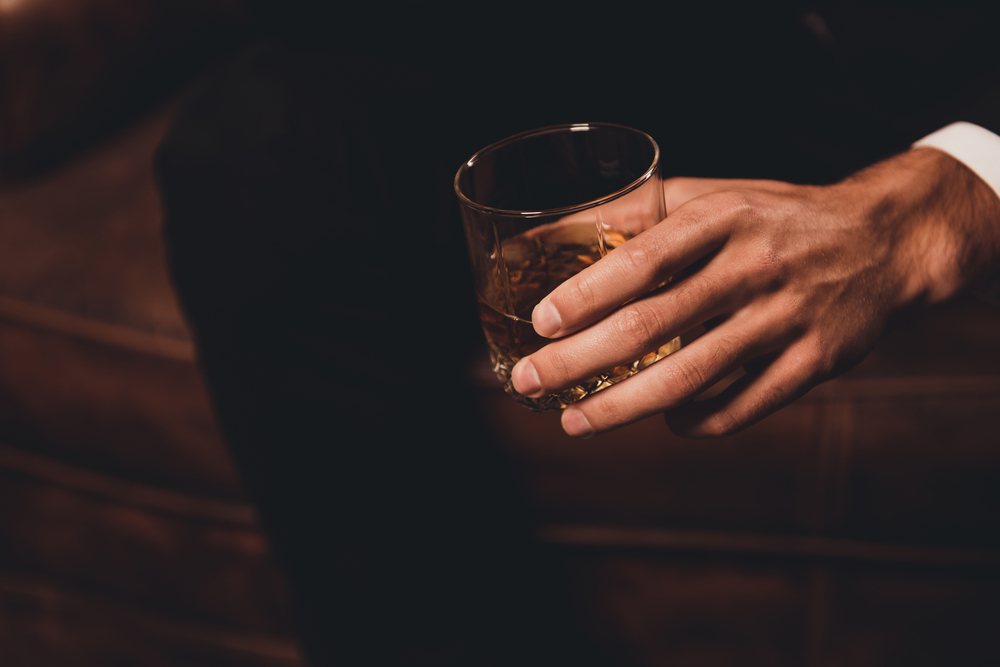 Mark Twain once said, “Too much of anything is bad, but too much good whiskey is never enough.” Whiskey has since grown in popularity, withstanding the test of time. However, there are still some misconceptions surrounding the ‘water of life.’ There are many rules that govern the creation of different whiskeys, which has led to several misconceptions and rumors.  Whether you consider whiskey to be an old friend or a new one, you’ll want to separate the truth from the myths to get the most out of the smooth elixir.

Single Malt is Better than Blended
At first glance, this seems true. But it’s actually false. There are blenders in every distillery that work to match the perfect flavors. A single malt can be very strong on its own, so blending with other flavors can even out the tone and make it more enjoyable. And blended whiskey has a different meaning depending on where you are. In Scotland, blended means blending Scotch grains from different distilleries, while in America, blended whiskey can contain rye whiskey, bourbon, Irish whiskey, etc.

Drink Whiskey Only by Itself
False. Whiskey purists might tell you that you should sip whiskey neat, savoring the flavor. But there is nothing wrong with adding ice, especially on a hot day. In fact, there are ice trays that create large cubes that melt slowly in your drink, preserving the flavor. Many distillers say that you should add water to a strong cask whiskey just to smooth out the taste. And if you want to make a mixed drink, don’t shy away from mixers.

All Bourbon Tastes Sweet
With its beautiful caramel coloring and hints of rich butterscotch, some people assume that all bourbon is sweet. This one is false. With the advancement of so many blends, distillers are experimenting with blendings of flavors. If the master blender puts some rye whiskey with your bourbon, you will get the kick of spice that rye is known for. Although bourbon is usually smoother than other whiskeys, it is not necessarily sweet.

The Region Where Scotch is Made Matters
Scotch has strict rules governing its creation: It must be aged for at least three years in casks and it must be made in Scotland. There are four regions that it could be from: Campbeltown, Islay, Highland, and Lowland. The Speyside region is most recently considered its own region but was formerly part of the highlands. If you want something easy on the palette, Highland scotches are for you. A more intense, smoky flavor would come from Islay scotches.

All Whiskey is Bourbon
There are actually nine types of whiskey, and bourbon is one of them. So all bourbon is whiskey, but not all whiskey is bourbon. Other popular types of whiskey include Scotch, which has to be aged for at least three years, and Irish, which is often used in cocktails. Tennessee whiskey is technically bourbon, though some bottlers are vying for independence, and rye is made with at least 51% rye.

The More Expensive (And Farther up on the Shelf), the Better the Whiskey
This is simply not true. First, the whiskey’s store placement has more to do with marketing than how good the whiskey tastes. Big names pay big bucks to get their merchandise at eye level.

As for expense, sometimes whiskey drinkers get the feeling that new, small, hip distilleries have better tasting whiskey. However, some of the smaller distilleries that are new to the game could get stuck with a “bad batch” of whiskey, but be forced to sell it anyway to keep the electric bill paid. Just because the whiskey is reasonably priced and comes from a big distillery, doesn’t mean it is less desirable.