Japanese Whiskey What You Need To Know 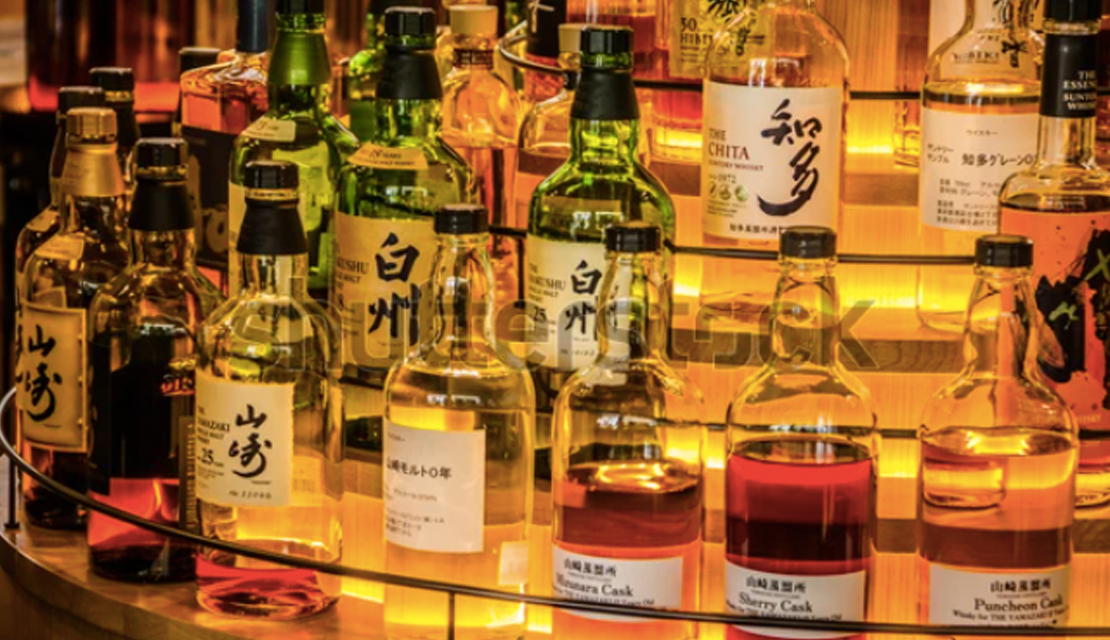 The Japanese have long been known for their intricate art, use of technology, and delicately rolled sushi. More recently, you can add whisky to the list, as long as you spell it the right way (without the ‘e’). Both the spelling and the style of whisky-making are borrowed from Scotland, but in recent years Japanese whisky has been coming on strong.

Although whisky was first introduced to Japan in the 1850s, the first known attempts to make Japanese whisky were not until the early 20th century. It all started when Shinjiro Torii was working as a pharmaceutical wholesaler and as such, had access to many wine and spirit imports, which were considered medicine. He realized that some of the flavors reminded him of a Scottish whisky he had once had, and so set about making his own at the Yamazaki Distillery. The company soon hired a man named Masataka Taketsuru as an executive, as he had been studying the fine art of whisky-making in Scotland. After coming onboard at Yamazaki, Taketsuru soon left to start his own business, which he named Nikka. Torii’s business was renamed Suntory and created its first 12-year malt in 1937. Since these early days of whisky in Japan, the two companies of Nikka and Suntory have stood the test of time and are still competitors today, as well as the two primary distilleries who have gotten their whisky across the pond.

Japan has several natural resources that add to the quality and taste of its whisky. The first important element is the oak in which the whisky is aged. The Mizunara oak tree grows primarily in Eastern Asia and offers both taste and color to Japanese whisky. An orange-amber hue is complimented by an incense-type aroma, especially when the whisky is aged for a while. In addition to the Mizunara oak which is used to age the whisky, Japan also has a variety of freshwater sources that are used to make tasty whisky. Many of the distilleries are in the mountains where fresh streams reside, another secret to their success.

So how exactly is Japanese whisky created? The Japanese whisky models itself after the Scottish tradition of whisky making, especially the tradition from the areas of Lowland and Speyside. When the Japanese make it, this type of whisky uses malted barley, frequently peated and imported from Scotland, and it is generally mashed and distilled twice in the pot stills. Japanese whisky is wood-aged with a choice of American oak, Japanese Mizunara oak, or Sherry casks.

Unlike American bourbon or rye which is generally sweeter, both Japanese whisky and Scottish whisky tend to taste peatier, drier, and smokier. When Japanese whisky is matured in Mizunara oak barrels, it has a distinctive flavor of incense.

Distilleries in other countries may share between companies, but the Japanese stick to themselves. Scottish whisky distilleries may share ingredients to make blends, for instance, but the Japanese do not. Each distillery utilizes creativity within itself, and so they have scattered locations throughout Japan to take advantage of different climatic conditions and therefore different natural resources.

One key difference between Scottish whisky and Japanese whisky is the end goal. Scottish whisky aims for consistency, and it is very important to Scottish distilleries that their whisky has the same peaty, smoky taste as it has for decades. The Japanese, on the other hand, aim for refinement. As is the case with their delicate art and foods, they treat their whiskies the same way, pushing for perfection and making the most of each batch. Tomorrow’s batch, therefore, will not necessarily taste like yesterday’s.

“Japanese whiskies show a lot of restraint, a lot of elegance, a lot of technical attention to detail,” says Jim Meehan, manager of PDT and mixology expert.

Japanese Whisky Takes on the World

Although late to the whisky-making scene, especially in terms of long-haulers like Scotland, Japan is certainly holding its own. In 2014, whiskey critic Jim Murray named Yamazaki’s 2013 Single Malt Sherry Cask “the best whisky in the world.” Although this title met with some controversy, he gave it 97.5 out of 100 points, based on its boldness and spice. This was a wake-up call for the world that Japanese whisky could rate with the best whisky makers in the world.

If you are ready to try some of Japan’s finest whisky, it might be hard to find in the states. But you should have luck with Suntory and Nikka, which are finding a mainstream appeal in America. The Hakashu 12-year from Suntory and the Yamazaki 12-year from Nikka are great bottles to start with and should run you between $60-70 a bottle.

From an impressive list that includes cherry blossoms, haiku, sushi, and countless examples of technology, Japan is emerging as a contender on the world whisky scene. With their attention to detail and push for refinement, they will continue to create great-tasting whisky and take the world by storm.