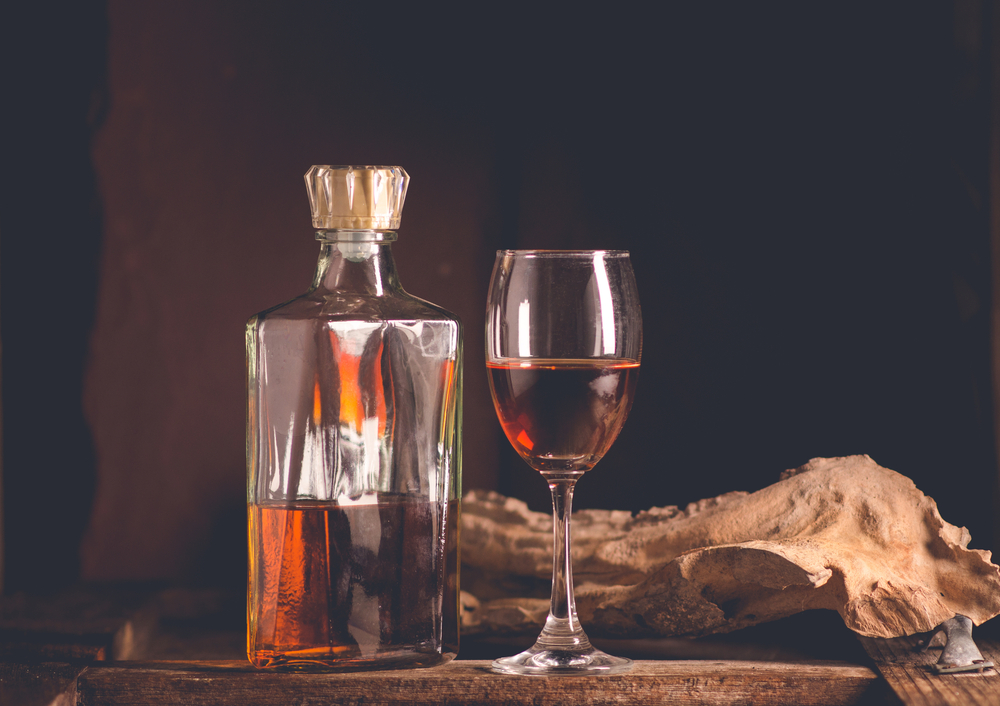 In 1956, Louis Armstrong joined Ella Fitzgerald in the studio. The unlikely pair created some of the greatest jazz duets to date, proving that harmony can exist in contrast. Another unique duo? Whiskey and wine. Though delicious, we aren’t marveling over a New York Sour.  We are talking about the mellow magic made when aging whiskey in a wine cask.

The process of making whiskey involves many steps and rules. Distillers are boxed into parameters regarding everything from the country where the whiskey is made, the grains used, and the maturation period. To make a unique whiskey that sets theirs apart, independent distillers have turned to wine casks to finish and add flavor to their whiskey while still following the guidelines.

The wine casks come into play towards the end of the process. Whiskey needs to get aged in a wood cask to go through its finishing process. The aging process is the most time consuming, and good whiskey is aged at least three years (but usually much longer). Commonly, American bourbon barrels are used in the finishing technique. Strict rules govern the ingredients that can be added to whiskey, but recent distillers have been experimenting with finishing whiskey in wine casks. The wine cask finishing occurs after the wine has already aged a bit, often having a high residual sugar content.

How does this work? When wine is aged in a wine cask, the flavors seep into the wood. Once the wine has been emptied and bottled, the flavor of wine lingers in the barrel. When the whiskey is placed into the cask to continue aging, the wine flavors will seep into the whiskey. As the whiskey ages in the finishing process, the wine’s faint flavor will infuse the whiskey with subtleties that deepen its flavors. This is an excellent technique for distillers because the time spent in the wine cask offers flavors of fruits or spices without turning to artificial flavors to accomplish this feat.

Balvenie master distiller David Stewart is credited with the first secondary maturation in 1983 when he utilized some previously used sherry butts to finish his whiskey. Though this was nearly forty years ago, finishing whiskey in wine casks is still a relatively new concept. Because there isn’t an endless supply of wine casks, and because this technique is used mainly for single malt whiskeys, these unique, creative products are generally limited edition runs.

Port, sherry, and Madeira casks are all popular choices. This is ultimately a game of chance, and distillers need to play with the flavors and experiment. Variables include personal taste, the type of wine cask used, and the length of finishing time in the actual wine cask. Secondary finishing takes at least 6-15 months in most cases, and obviously, the flavor depends on the length of time finished. No matter what the time or type of wine, the tannic and sweet notes add a lot to the whiskey’s depth of flavor.

In this science experiment gone right, the sum is greater than the parts. Even if you think you don’t like sherry or a particular wine, you might enjoy that new concoction when mixed with the whiskey. One distiller used cabernet casks because that was his favorite type of wine to drink, but many tasters who claim not to enjoy sherry appreciate the subtle spicy fruit flavor in their whiskey.

Like any trend, home whiskey drinkers are taking the wine cask finishing one step further. Some whiskey lovers are purchasing their favorite whiskey in the store and then trying their hand at experimenting and finishing it at home in tiny barrels.

According to Forbes magazine, there are some favorites when it comes to these whiskey/wine combos. Glen Moray 10 Year Chardonnay Matured, seemingly the only wine to be aged in Chardonnay casks, is very easy on the budget and has a great fruity taste. Caol Ila Distiller’s Edition, whose whiskey is firm and very malty, has aged for 11-12 years, and the Moscatel casks add deep hints of citrus. And finally, Raasay While We Wait 2018 Edition has a plethora of flavor. Two whiskeys, peated and unpeated, are aged in bourbon barrels and then finished in Tuscan Red wine casks that have previously held Cabernet Sauvignon and Cabernet Franc.

No matter what type of wine is used, be prepared for a fruity infusion of flavor if whiskey is aged in a wine cask!