Whiskey Words You Should Know 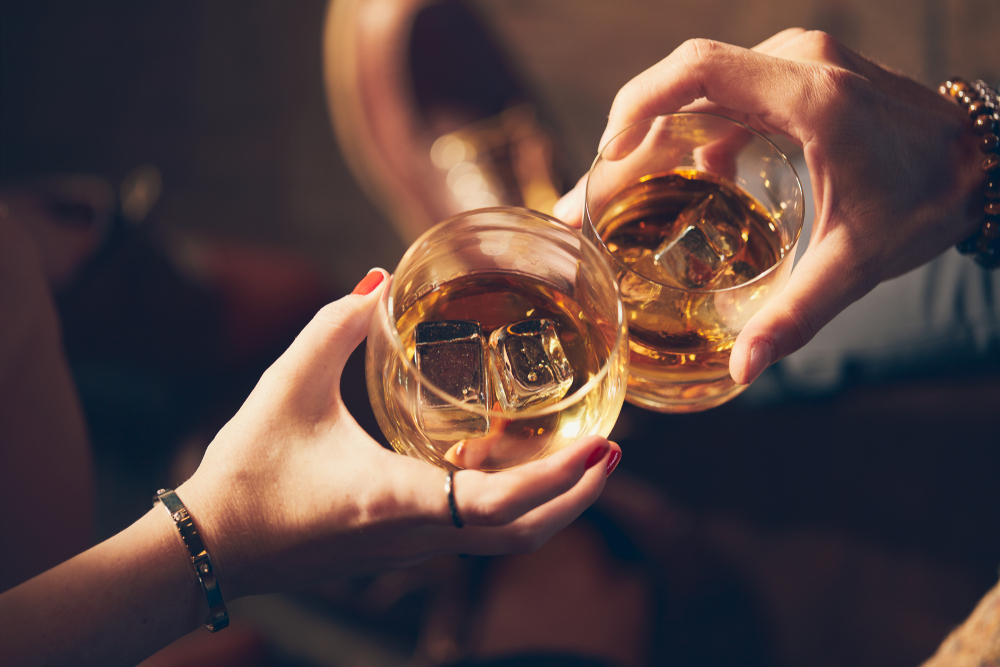 Keeping up with the ever-changing whiskey world can be challenging, especially with more single malt distillers entering the game. However, understanding the language of whiskey will help you keep your head above the changing tide. In a business filled with mystery and rules, understanding the vocabulary is key to making sense of this special libation. Here are some whiskey words you need to know.

Transparency is a buzzword for everything from government dealings, to what additives go into our ice cream. The world of whiskey is no different. Consumers want to know what ingredients make up their favorite spirits, how long it is aged, and how much alcohol content it contains. Back in the day, whiskey labels had only the ABV (alcohol by volume) percentage. As millennials demand more transparency, whiskey labels now add more information to the bottles, such as how many different casks are included, or how many bottles were produced from the cask.

Interestingly, some lawmakers in Scotland are seemingly preventing transparency. Scotch whiskey can be a blend of different casks from a distiller. But some laws state that you can only talk about the youngest type of whiskey in whiskey blends. If you have a barrel that blends old and new, you cannot talk about the most aged whiskey in it.

Speaking of millennials, they are changing the way people buy whiskey as well as learn about it. In the good old days, you went to the local liquor store, bought a bottle of whiskey, and drank it.

Today, both marketers and consumers are more engaged in a dance to find the perfect whiskey for a special event or find a signature whiskey to serve in your house. In consumer reports, the trend reveals that although less whiskey is being consumed, more money is being spent. Also, women are driving whiskey sales. Although often seen as a drink for the “good old boys,” women enjoy it just as much, if not more. Whiskey companies are changing marketing tactics to bring customers back and cater to their specific interests. For instance, Writer’s Tears cater to writers, and this brand adds a little levity to the whiskey buying experience.

The vast majority of American-aged whiskeys are aged in this oak, grown mostly in the Appalachians, the Midwest, and Oregon. There are three reasons New American Oak is used to perfect the taste of whiskey. Lignin, a compound in oak, offers the vanilla flavor as the whiskey ages. Secondly, the lactones in oak are responsible for the hints of butter and coconut. And finally, the tannins offer a hint of spice. When used for a second aging, the oak barrel will provide a substantial depth of flavor.

Many rules govern the aging of whiskey. For example, bourbon and Tennessee whiskey can only be aged in unused charred oak casks. After the initial bourbon is aged, many of these barrels go on to age Scotch whiskey and others.

Irish whiskey is aged in former bourbon barrels and offers hints of caramel, vanilla, and citrus. Sherry barrels are also used to age Irish whiskey, which would lend a flavor of cinnamon, chocolate, coffee, and tannin.

Barrel proof whiskey is also known as cask strength and is the measurement of whiskey straight out of the barrel with no water added. This is usually about 125 proof.

In the malting process, barley and wheat germinate, and as they sprout, they convert their starches to fermentable sugars. In order to stop the germination, the barley and wheat are toasted, so they do not keep growing. This is what gives whiskey its toasted, honeyed taste.

One confusing term when it comes to whiskey is single malt. ‘Single’ refers to the fact that the whiskey comes from a single distillery, even if it is a combination of many different casks and different malting processes.

As in anything, knowledge is half the battle! Armed with these five whiskey terms, you are now more prepared to speak and drink intelligently.